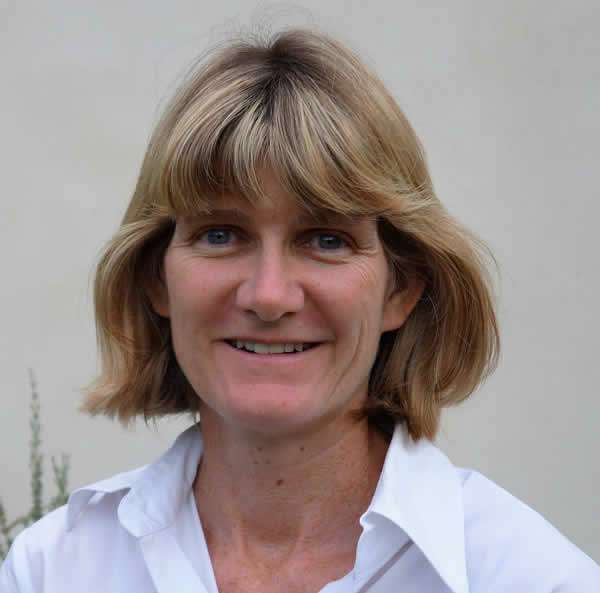 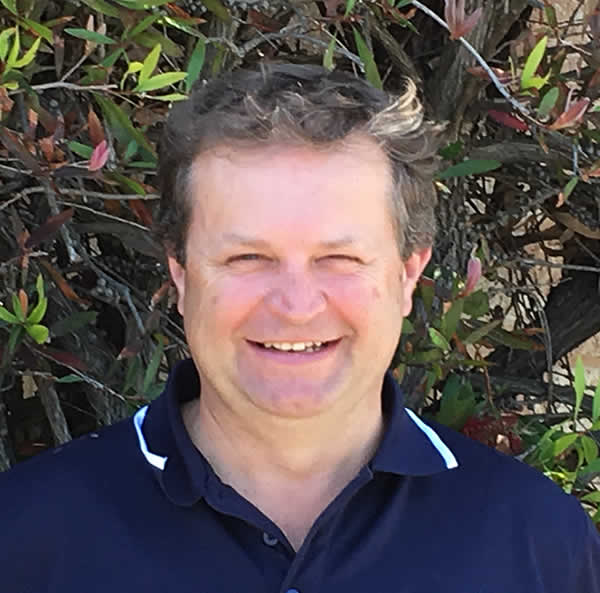 The principal of EATS is Rachel Lancaster, who has worked in the agriculture sector for 22 years, with a focus on vegetable crops. Rachel has a wide knowledge of horticulture production systems. Rachel has skills in trial implementation and management as well as the analysis and interpretation of data and results.

Rachel has conducted extensive research and development activities for the Western Australian vegetable industry, investigating plant nutrition, disease, insect and weed management and irrigation management. This has been done in conjunction with private and public sector partners.

Steve Partridge has been involved in the agricultural and environmental industries in Western Australia for the past 24 years, with a focus on horticultureand viticulture. Steve has previously worked for the WA Dept. of Agriculture and for large horticultural/viticultural development and management companies.

Steve has extensive soil and agronomic knowledge. Steve has overseen the development of vineyards, avocado operations and vegetable farms. He has developed extensive experience in the management of soil and water, including the installation of and ongoing maintenance of large irrigation systems. Steve has experience in the development and implementation of environmental management systems and nutrient management irrigation plans for large horticultural operations. He has implemented Freshcare, Enviroveg and Entwine systems and overseen their ongoing development and reporting within the operations. Steve has experience with horticultural management companies in Victoria and with the NSW Soil conservation service.

Steve has a strong involvement in plant genetics and breeding through his company ARM nursery, which acts as the Australian agent for Mercier, the largest supplier of wine grape genetics in France. He works closely with a number of international suppliers to import and develop improved wine grape genetics.

Steve has qualifications from and has been a member of the Institute of Company Directors since 2005, reporting to several boards. He has been a board member of the Australian Society of Viticulture and Oenology including aspast president of the society and sat on the Board of the Australian Wine Industry Technical Conference. Steve has a wide business experience developed across a number of businesses. 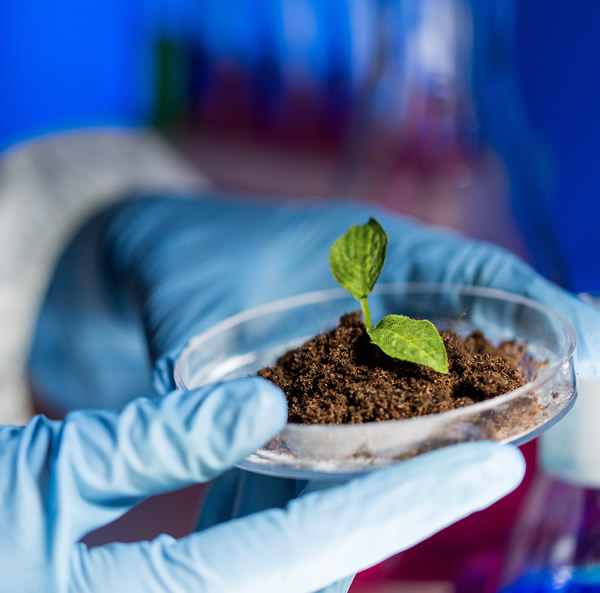 EATS can help you to meet regulatory requirements, through planned sampling programs for water and soil. Interpretation, report production and submission to authorities is provided, reducing paperwork for producers and allowing you to concentrate on your farm business.

EATS is an independent business, with no affiliation with fertiliser, chemical or agricultural supply companies. You can trust us to have your best interests as our primary concern. 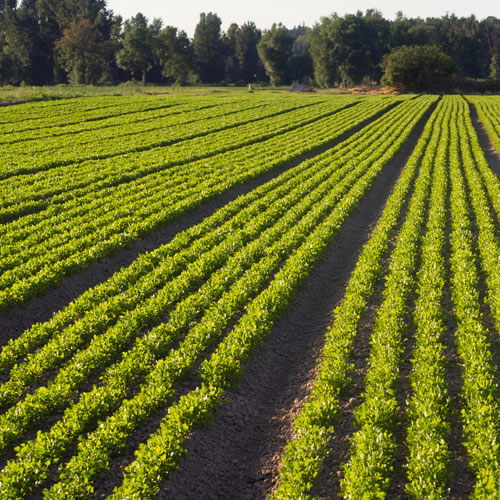 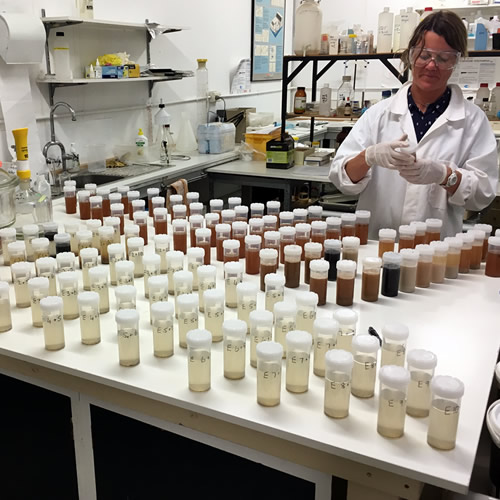